Lucy Elzik was cast into the lead role of 'The Woman' in UnSpoken after David directed her as Paulina Salas in Death and the Maiden. He was so impressed by her performance and physical presence, he immediately started to write the role of the mysterious 'woman in therapy' in UnSpoken for her.

Having now performed the role in over 25 shows at both the Bath and Edinburgh Fringes (2018) she has demonstrated her complete command of the complex and deeply troubled woman. She is a fearless and immensely versatile actor as well as drama teacher and director in her own right, bringing a vast array of talent and experience to her performance. Issy Packer of Theatre Bath wrote of Lucy, "Elzik’s portrayal of an unstable woman who wrestles with guilt, shame and humiliation is beautiful. She taps in to every emotion on stage, leaving the audience mesmerised." Enough said.

Extraordinary director Jacqs Graham's extensive directing experience includes Calendar Girls for Sky Productions, a riotous outdoor production of Canterbury Tales for Kelvin Players featuring a medieval festival and the intimate, Di and Viv and Rose by Amelia Bullimore. More recently Jacqs has directed the award winning Anne Boleyn (July 2018) at the internationally renowned Tobacco Factory in Bristol.​​​ As an actress, she has demonstrated extensive range and skill in roles as varied as Dancing Tree and Grubby Blob, as well as scooping the 'Best Actress' award for her performance as Kate Keller in Arthur Miller's All My Sons and as Jackie in My Mother Said I Never Should. To her eternal embarrassment, she recently played an actress with burlesque ambitions in Jumpy for T-Worx Productions. In short, she has hot-footed and stripped on stage numerous times, all in pursuit of the dramatic arts! Dramatic arts that led her to be the director behind all three of Softsod's Productions, Fragile Man, UnSpoken and The Ebbing Hour. 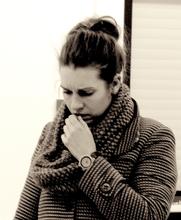 David as The Therapist 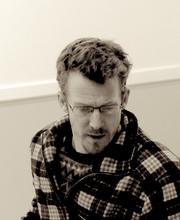 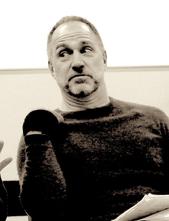 Richard Miltiadis has appeared in numerous film and tv productions and amongst other roles, played the notorious ’Third Roman Soldier’ in Howard Brenton’s controversial 'The Romans in Britain’ where he also had to flirt with nakedness (is there a theme here?!). David and Richard met when they appeared together in Agroculture after which David snapped Richard up to appear alongside him in the newly written two hander Fragile Man, believing his ‘dark and moody’ characterisation would fit perfectly the character of ‘Y’. It did! Playing the role of 'the man on the edge' Richard was immense and picked up rave reviews throughout the drama’s Fringe run. Broadway Baby glowed about Richard, saying "Miltiadis expertly vacillates between panic, anxiety, intimidation and rage; he is the source of the play’s vital, enduring tension" an absolute pleasure to work alongside. 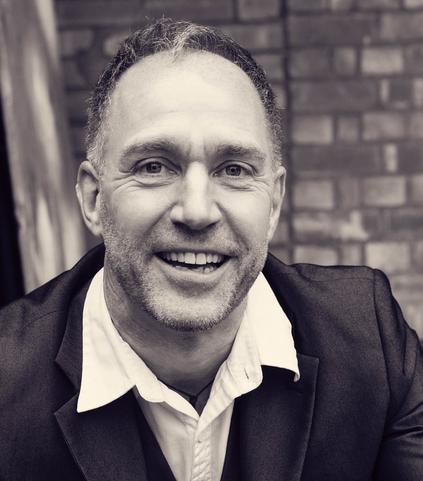 Rosie as The Woman

Softsod's latest production The Ebbing Hour has completed the first six performances of its 2019 tour to great acclaim After a tough audition process, in which the performances from everyone who auditioned were truly exceptional, we were able to select our cast, featuring three brand new actors to the company, alongside our own David Martin.

#SayHello to epic 'new' talents Rosie Closs, James Locke and Nico Smith. ​​More on these exceptional actors to follow; watch this space! In the meanwhile why not come and say hi to them on Facebook and Twitter ~ they are watching and waiting and would love some love :)

David Martin is the founder member of Softsod Productions and the author, musical composer and producer of Fragile Man, UnSpoken and The Ebbing Hour. He is passionate about theatre, writing and raising awareness about mental health and social issues, having worked for many years in mental health and social care services. He is keen to bring new writing and exciting psychological dramas to Wales, Bristol, the South West and beyond. As an actor David has a large portfolio of stage appearance, including notably as Desmond in The Winslow Boy, Joe Keller in All My Sons and Rev. Hale in The Crucible. He has appeared on stage at Leicester’s Curve Theatre in a professional production of The Wedding Singer and also in Mollier’s Tartuffe at Bristol's iconic Tobacco Factory. For Softsod David has appeared on stage as Man X in Fragile Man, in the role of the Therapist in UnSpoken and again as the Therapist in The Ebbing Hour. David has also featured in a number of short films including Agroculture. 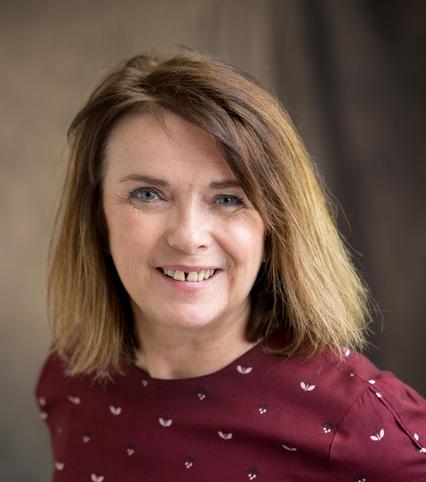 Phil Hall​​ has over 40 years experience in all aspects of theatre, initially as backstage crew for Bristol Arts Centre Theatre, where he learned his craft (set construction, stage management, sound and lighting design) and soon became their lead lighting designer. 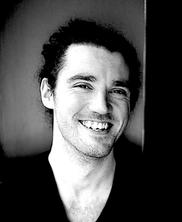 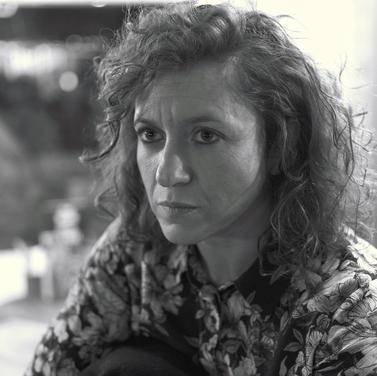 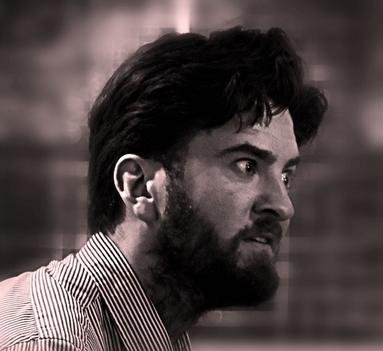 At the same time he was 'techie' for Bristol Players, working in theatres around the West Country whilst still supporting community theatre in Westbury Park, Bristol. Phil was the founder member and director of Stage Left whose acclaimed productions were staged in Alma Tavern Theatre in Bristol. Recently Phil worked with our own Jacqs Graham as stage manager for Canterbury Tales (2014) and lighting designer for Ann Boleyn (2018). On the subject of acting Phil says "It's not really for me. In fact I have the utmost admiration for anyone who can learn lines and walk and talk at the same time!" Welcome to Softsod Phil! :) 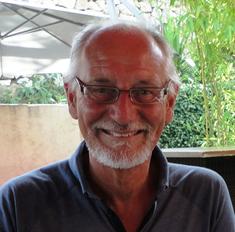